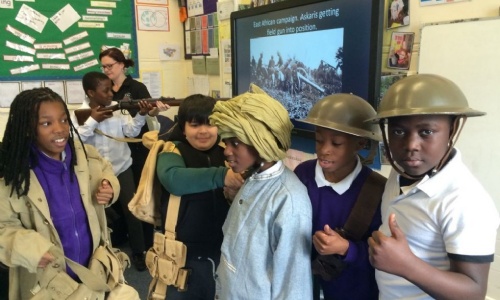 Trench Brothers was a wonderful project which allowed children to explore the role of ethnic minority soldiers in World War I through a variety of creative activities....

Last Summer, when our current Year 6 children were in Year 5 , they took part in a wonderful final performance for the Trench Brothers project, a project which was run in association with HMDT,  at the Clapton Girls’Academy theatre along with pupils from two other schools who had participated in the project. The performance was a brilliant success and everyone enjoyed it and learnt much about the role ethnic minority soldiers played during World  War I. Thank you to all the parents and  carers who       attended the performance and to all Kingsmead staff and children involved in the Trench Brothers project.

The Trench Brothers project proved to be a wonderful experience for the children, allowing them to explore the role of ethnic minority soldiers in World War I through a  variety of creative activities including drama, puppet making and song writing. During the course of the project children  met a solider from the Indian Army, built models of trenches and handled artefacts including  costumes,  uniforms and artillery

Ismail said “This project was captivating- the way it reflected history took us back to our grandparents and what they had to go through. It made us grateful for for what we have".

“It was exciting—I really loved all the different activities in the project and that we got to perform in front of the school our parents” said Adegoke. 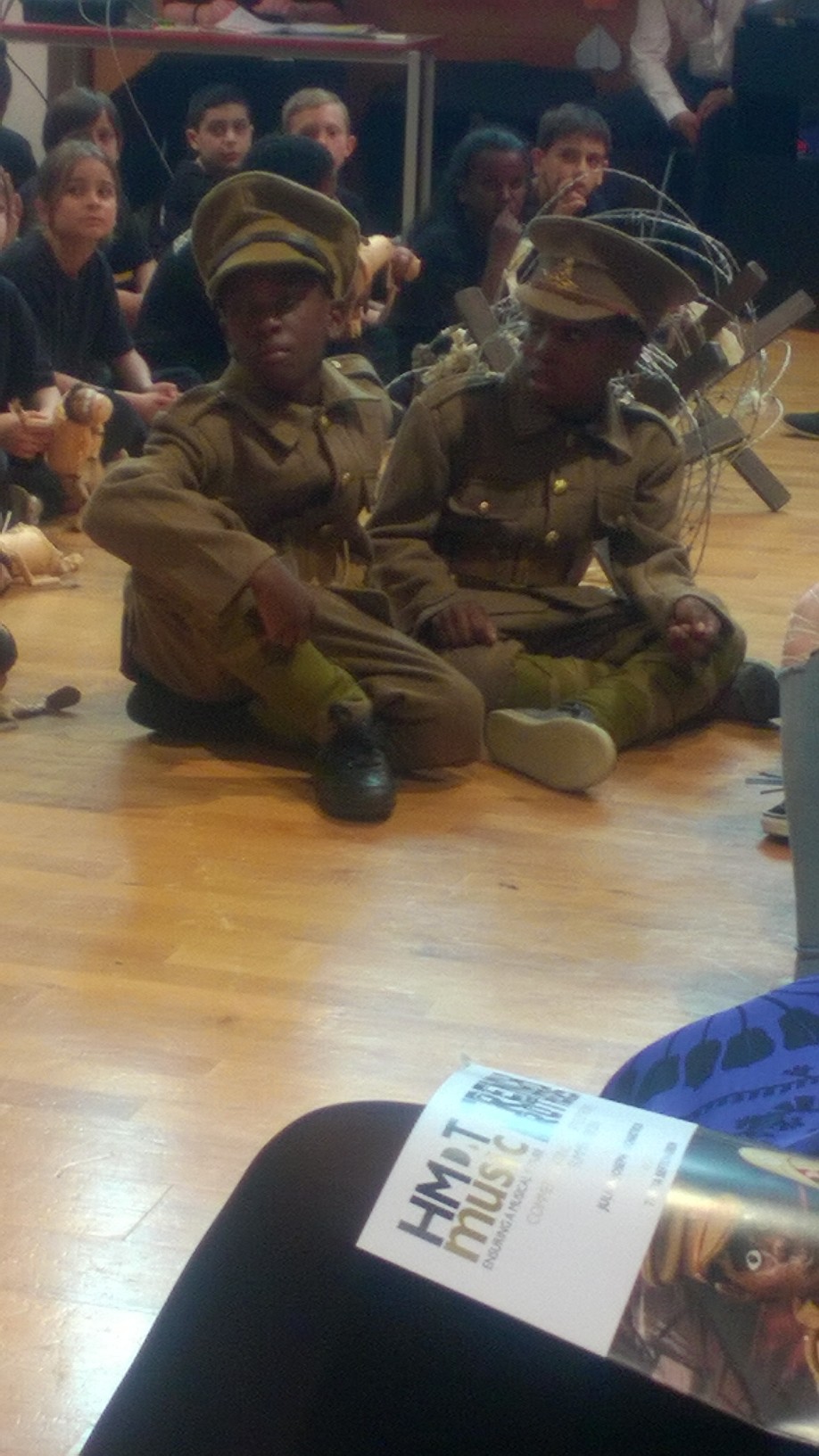 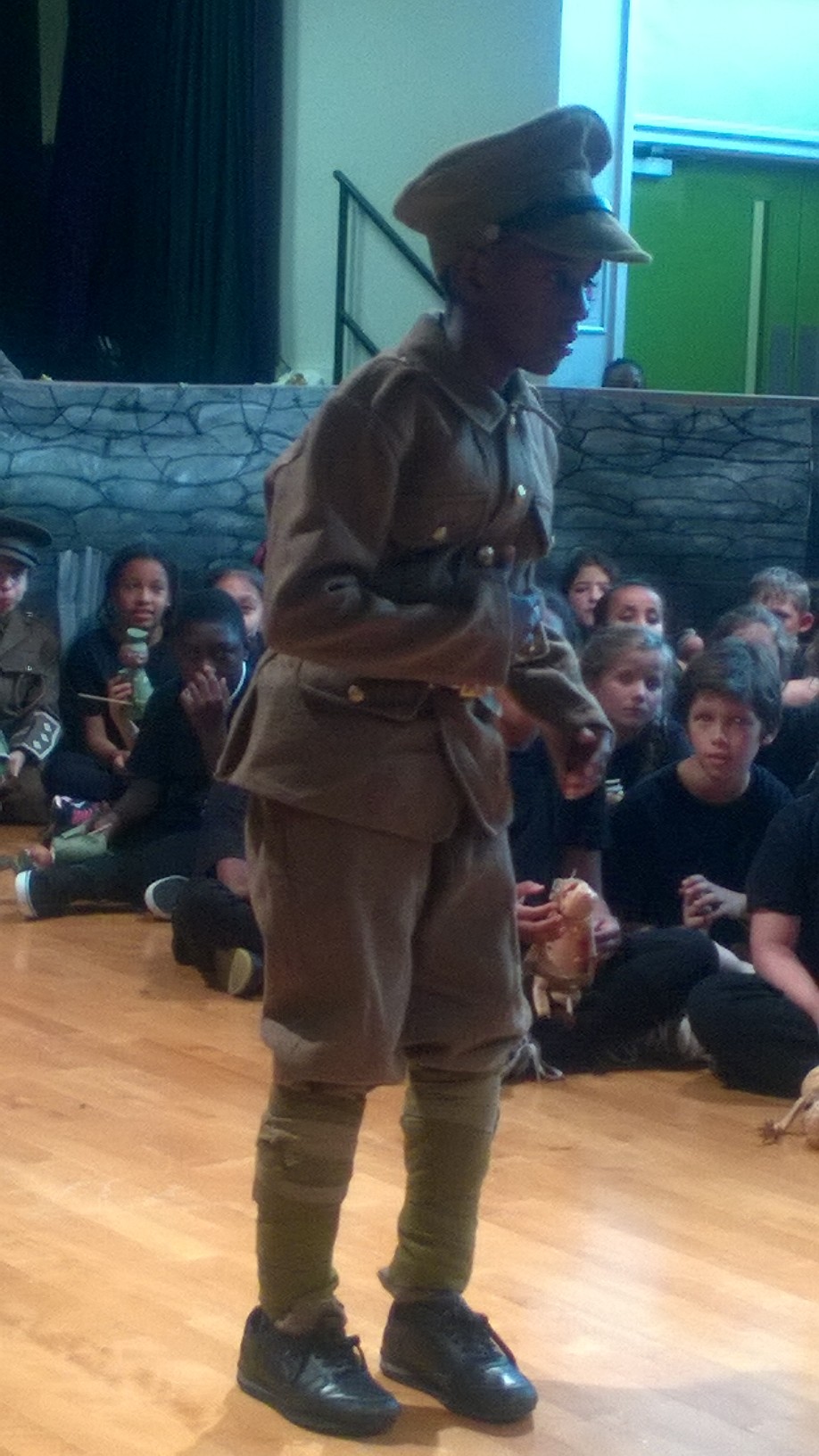 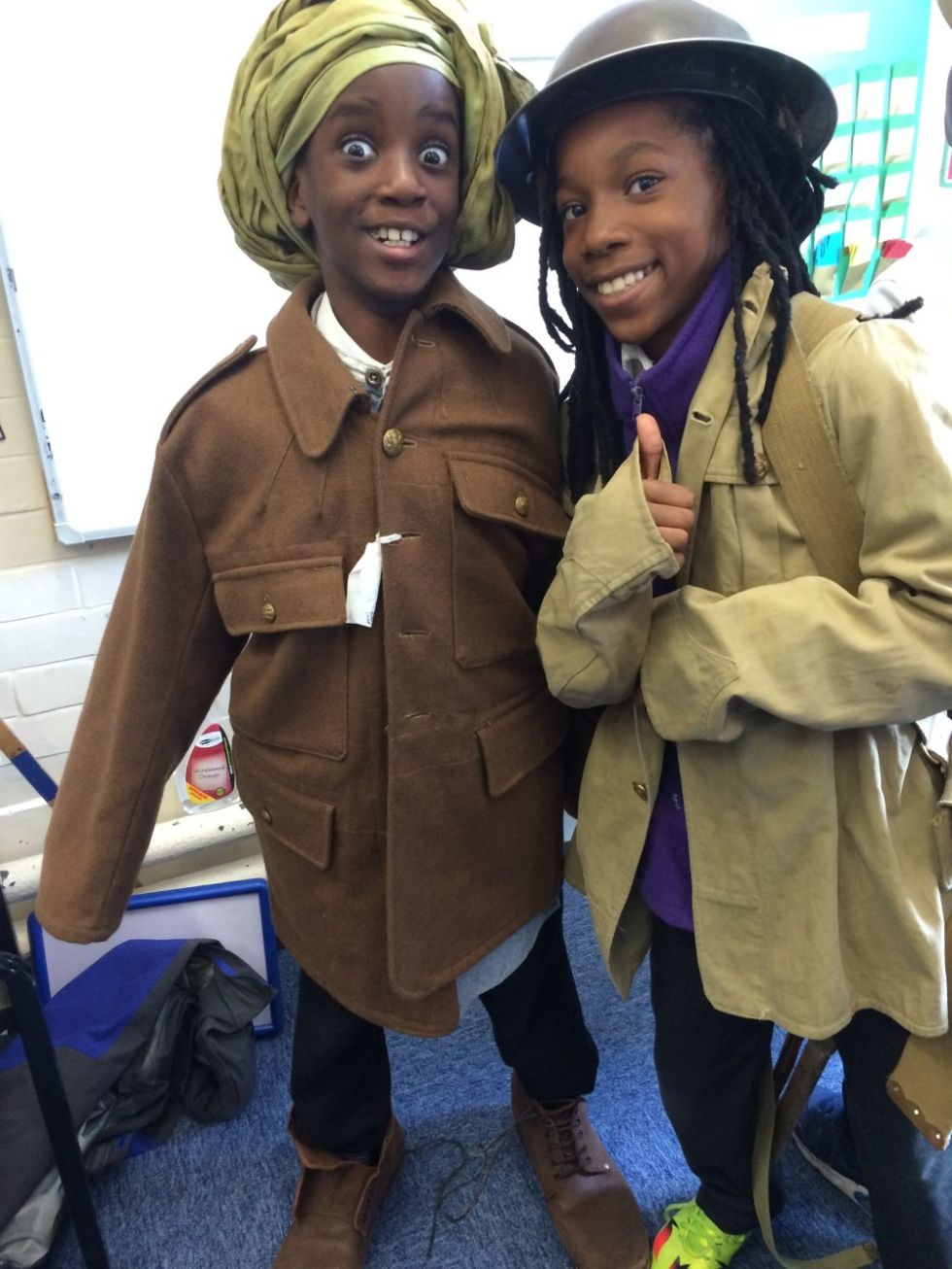 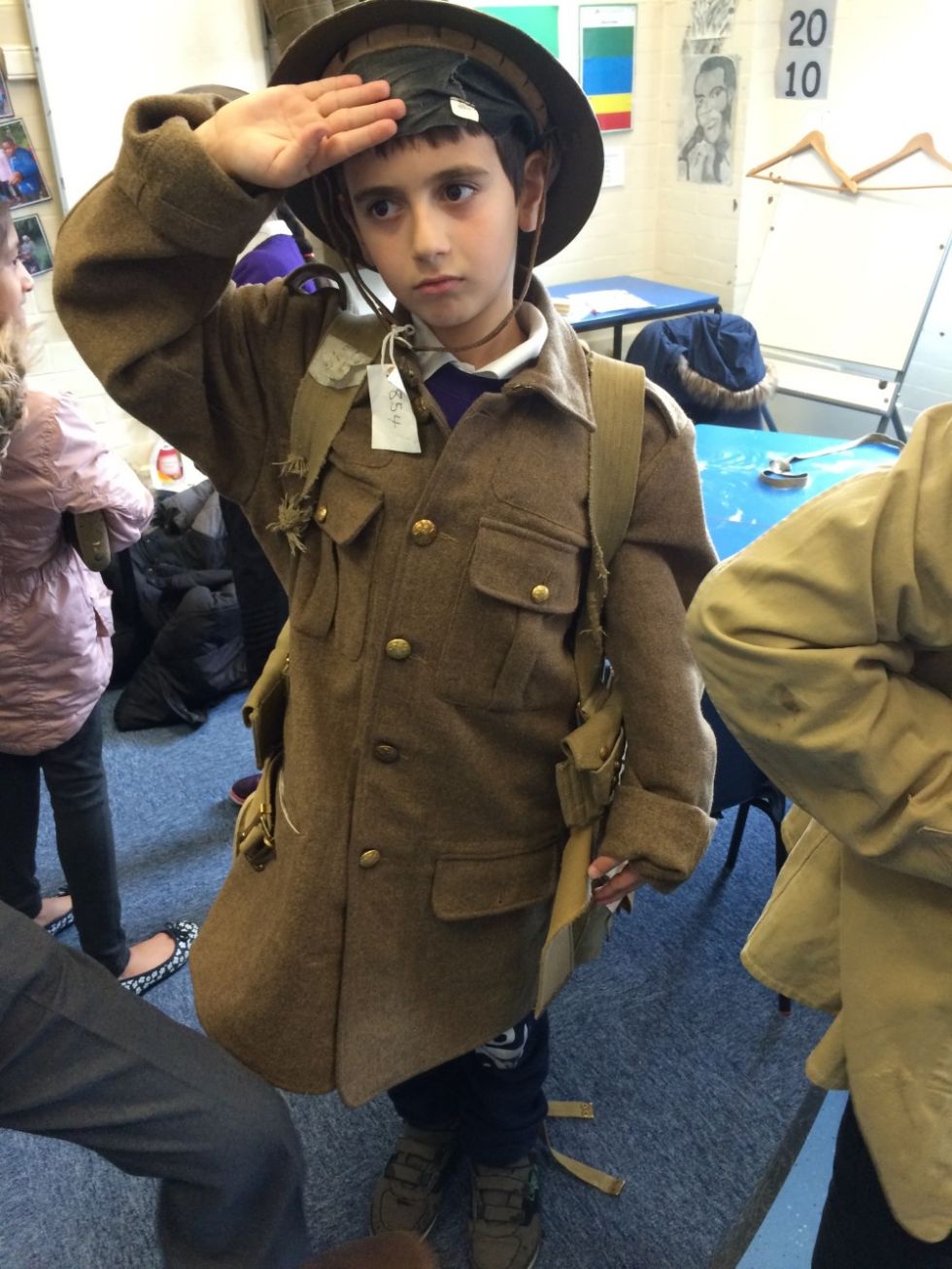 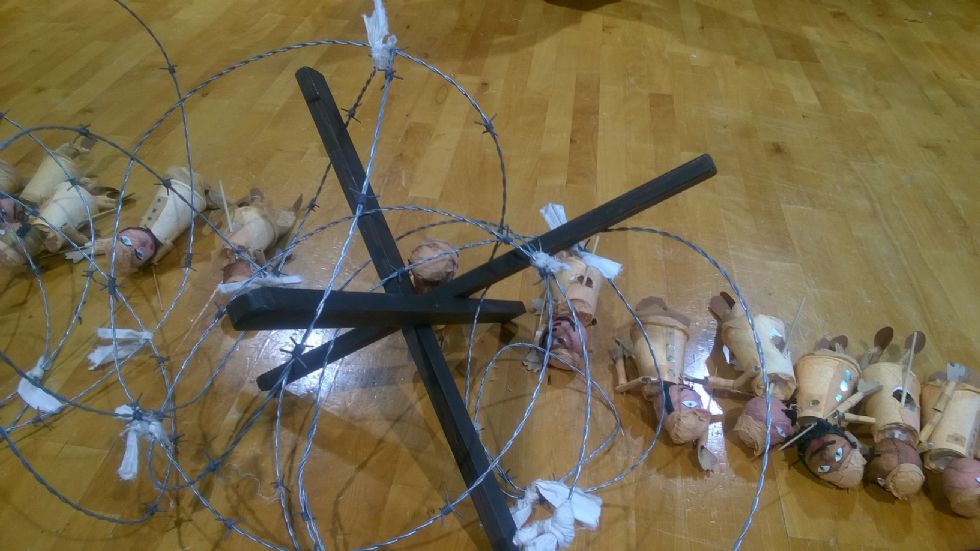 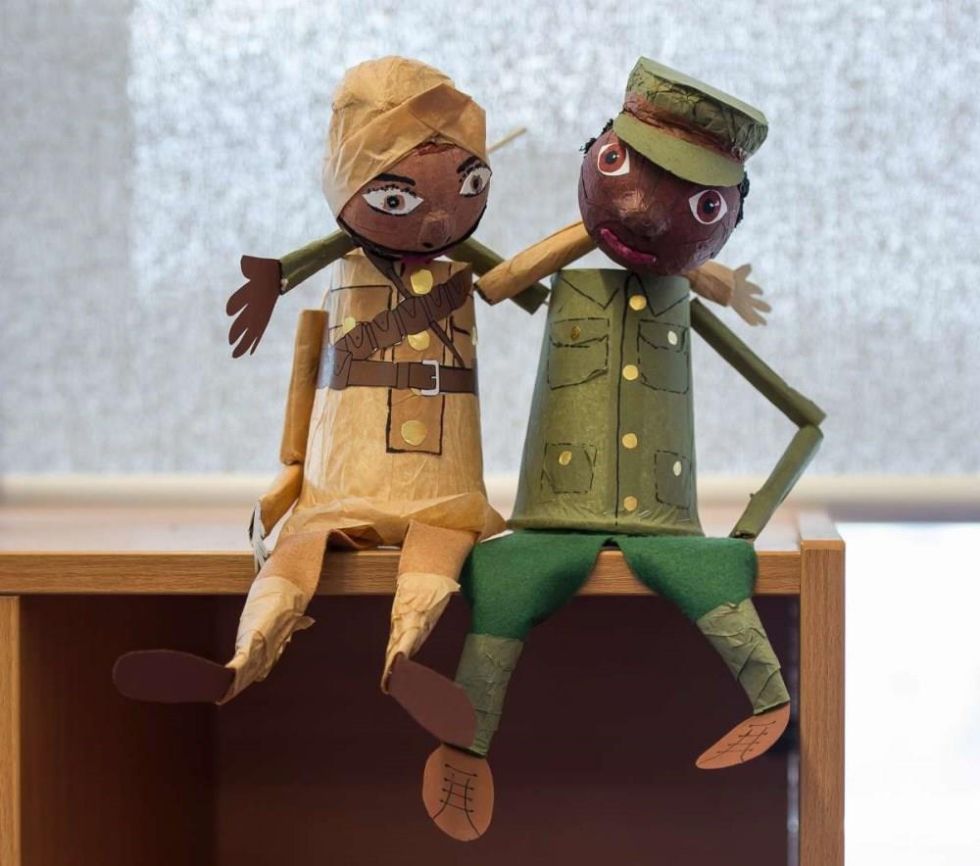 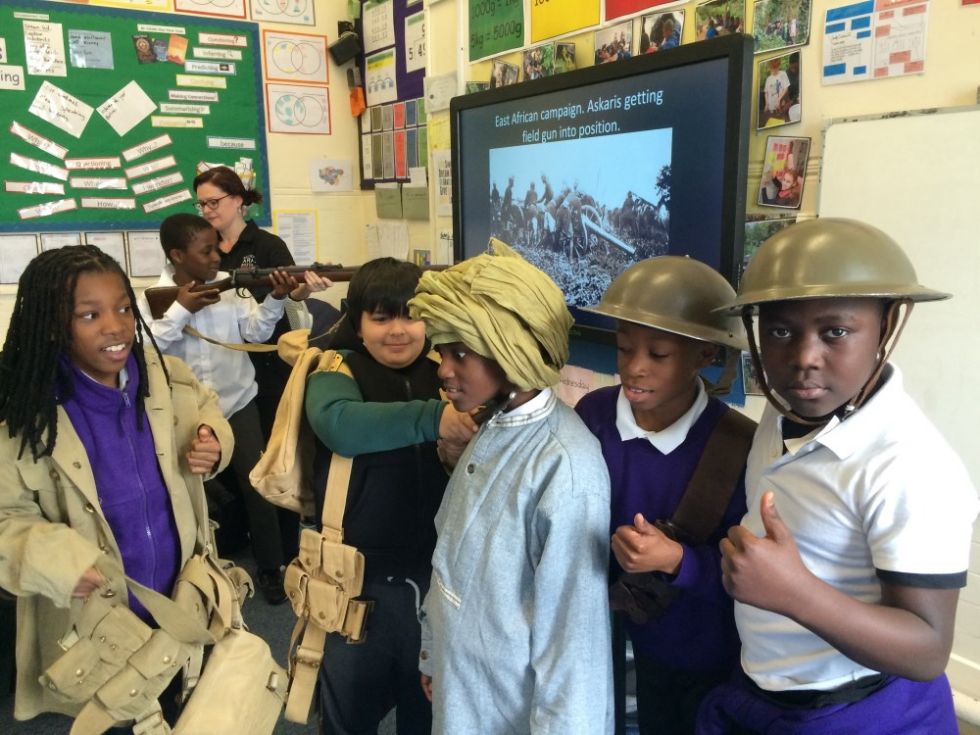 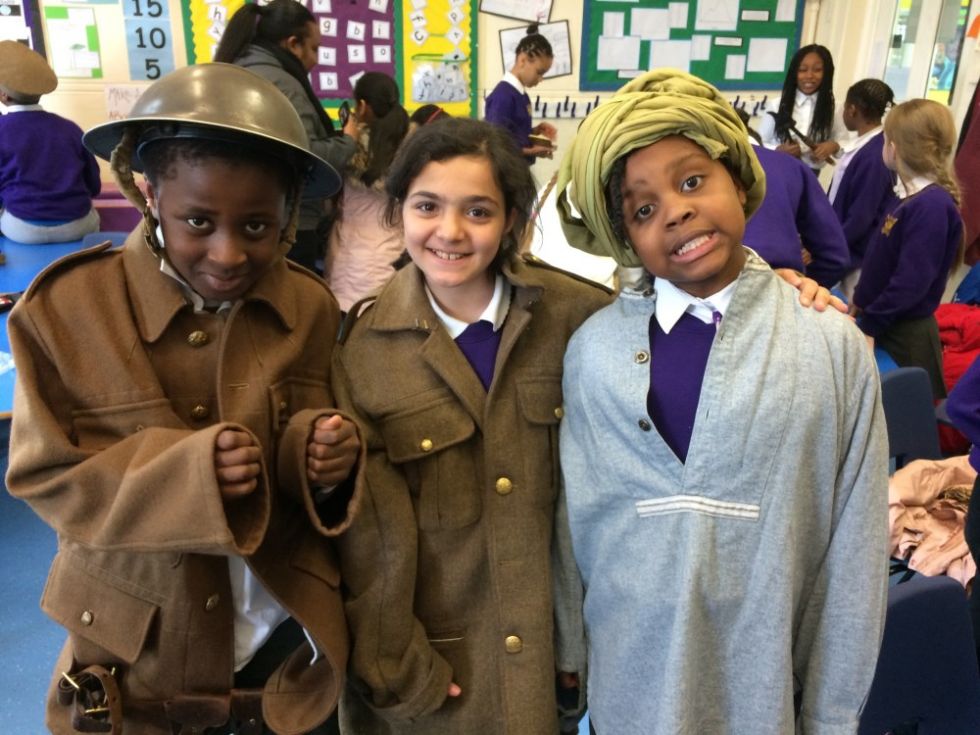