On Thursday 19th October, 56 children from Kingsmead and our partner school Mandeville Primary School became Flag Bearers for the opening ceremony of the World Paralympic Taekwondo at the Copper Box arena in the Olympic Park. The children walked out in to the arena, escorted by competing athletes, carrying flags of all the participating countries. It was a fantastic experience for all involved.

“It was great to carry the flags. Everyone was cheering when we walked out with them! I carried  Rwanda’s flag. After the opening ceremony we got to watch a bit of the Taekwondo competition. I like the way they did their kicks. Turkey beat               Korea while we were watching.” Mohamad (Year 6) 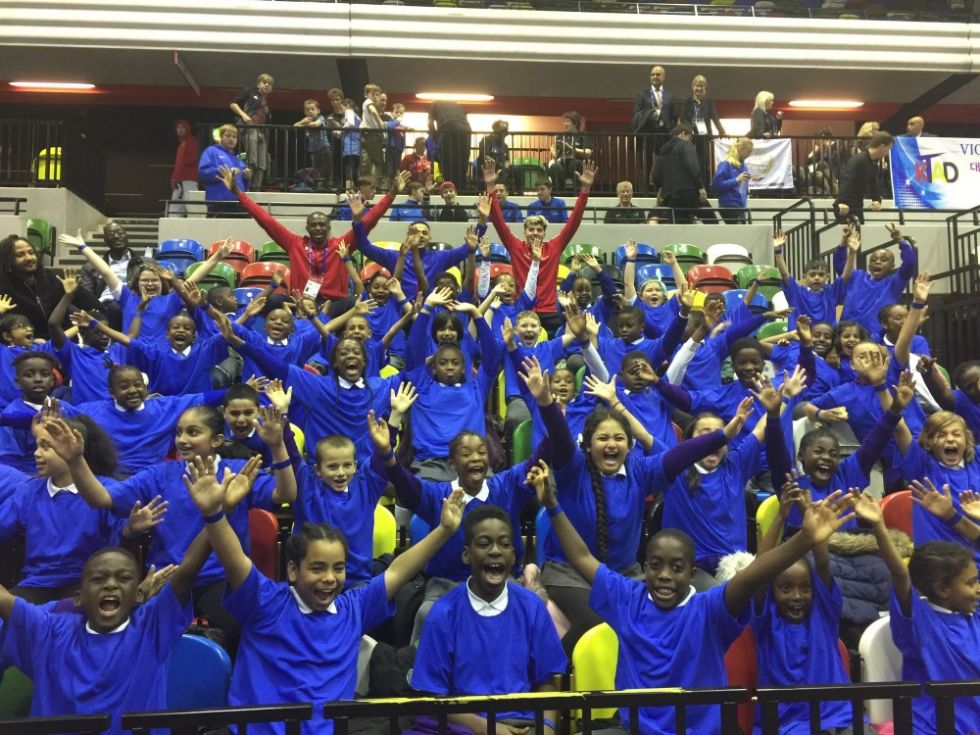 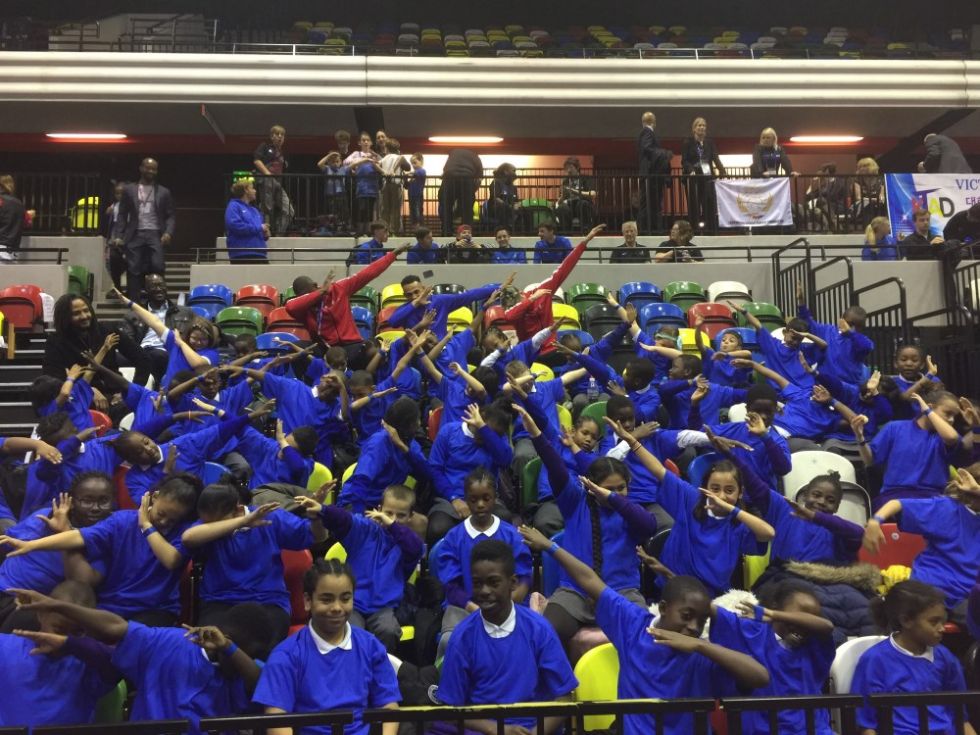 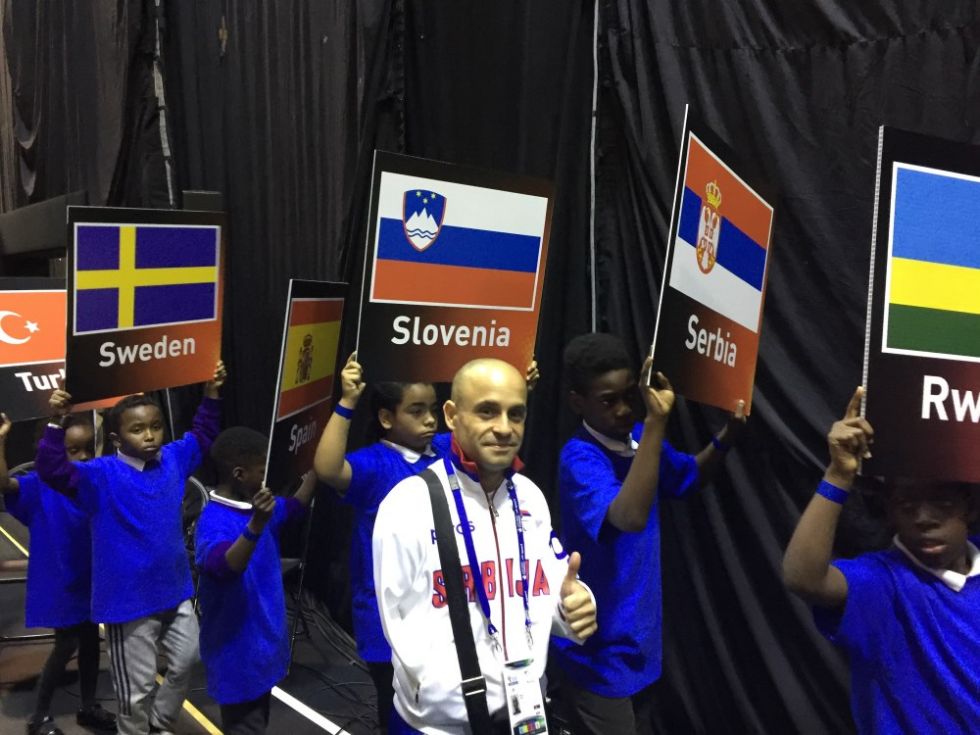 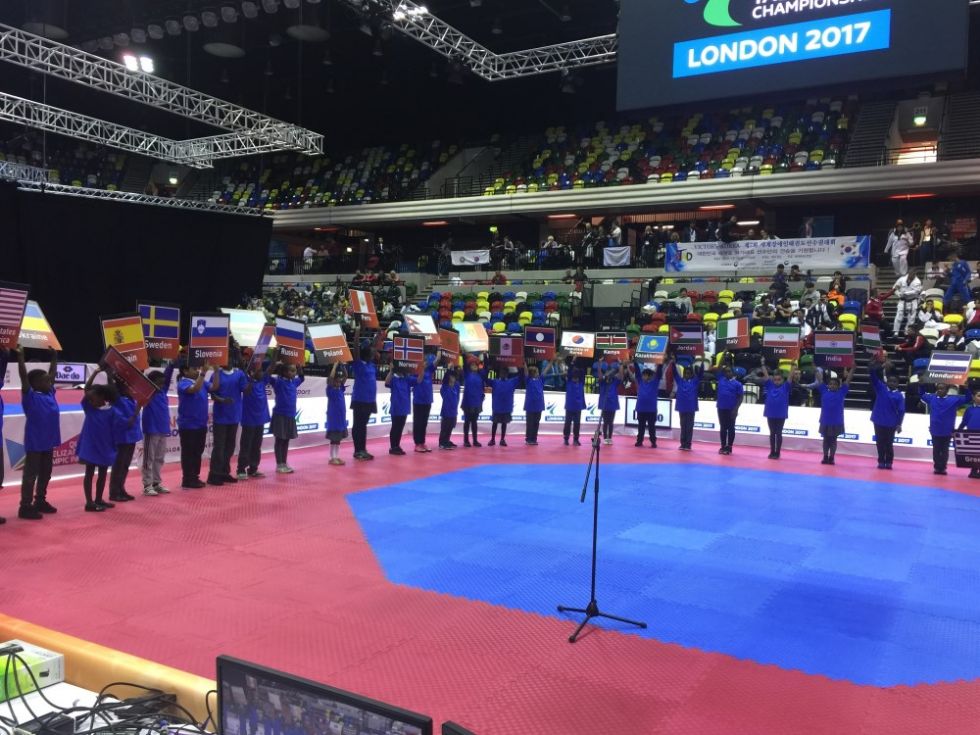