Mayor for a Day project 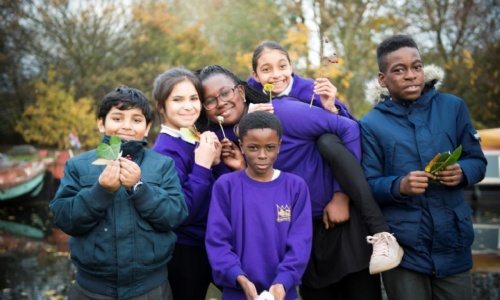 As part of the London Children’s Festival 2017 Kingsmead school was invited to take part in an exciting project set up by the Mayor of London, Sadiq Khan.

As part of the London Children’s Festival 2017 Kingsmead school was invited to take part in an exciting project set up by the Mayor of London, Sadiq Khan.  Six children from Year 6 were selected to represent the school and be the core group working on the project, which was called Mayor for the Day. They were Georgina, Nawaz, Shadrach, Besmalah, Jyoti and Ibraima. The Mayor’s  challenge to the children taking part was…

“We want to create a city where all Londoners have the opportunity to live a healthy life, how can we make this work?” 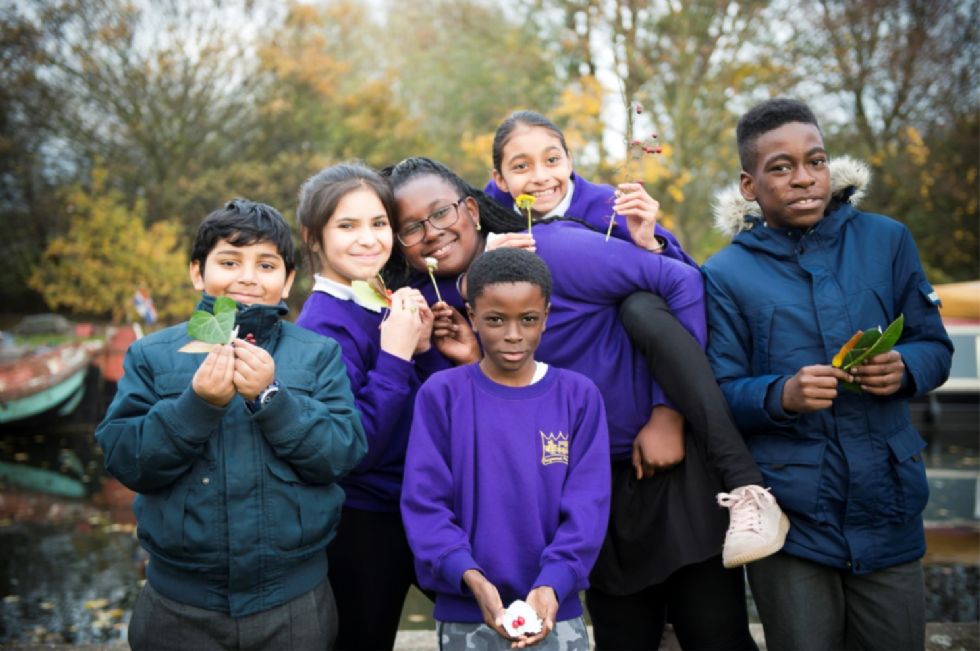 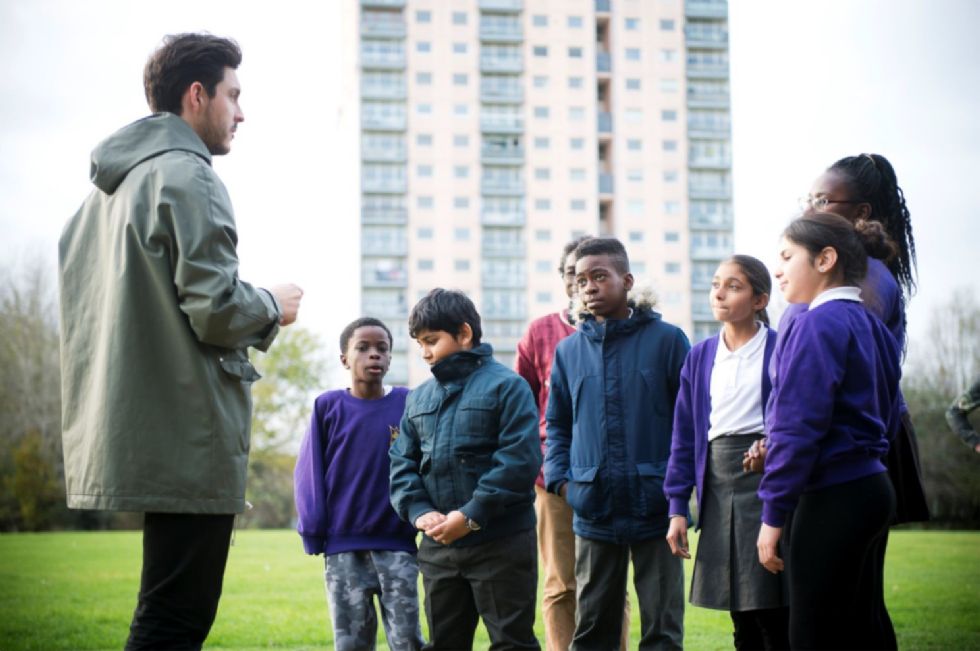 (Photo credit for photos above: Roger Brown from A New Direction)

Over 4 weeks, working with professionals from the world of media and art, these six young Londoners from Kingsmead school shared and discussed their many ideas. They also consulted the wider school and the school council, to find out what they thought helped people to live a healthy life and what helps make a happy community. All these brilliant ideas where eventually   narrowed down to one big idea…

…Our Kingsmead children decided, if they were Mayor for the Day they would like to encourage everyone to be in the real world more, look up from their phones and computers and simply say “Hello!” to each other.

The adults they were working with really liked this idea and it led to the launch of Kingsmead School’s poster campaign. The core group of children working on the project then attended a special Mayor For a Day event at City Hall in London, with the whole of their year 6 class, and presented their idea and poster  “Hello Real World” to an audience of hundreds!

What was fantastic about this project was that almost the whole school had some involvement, coming up with ideas as a class, and some classes also making posters for the project.   (credit for photos below: Ben Stevens) 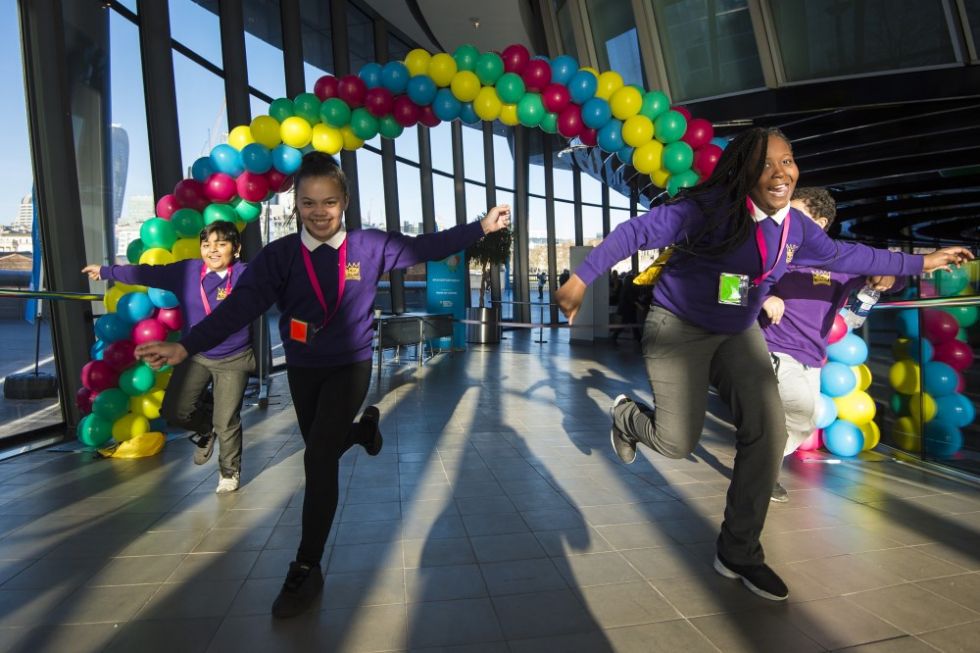 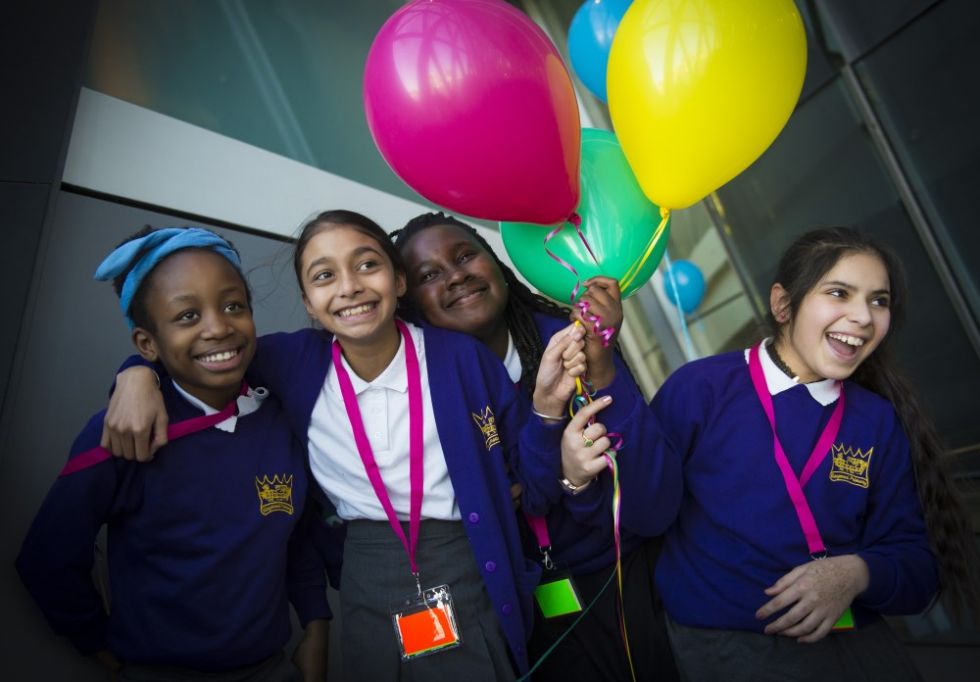 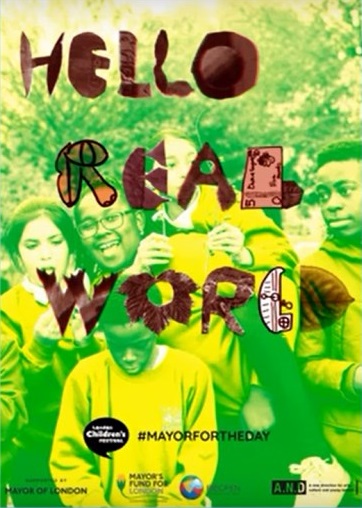 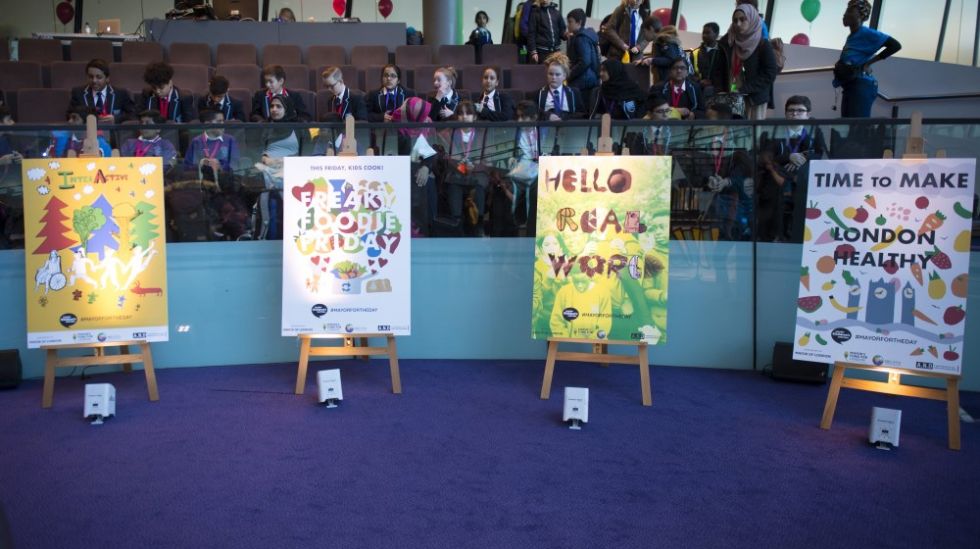 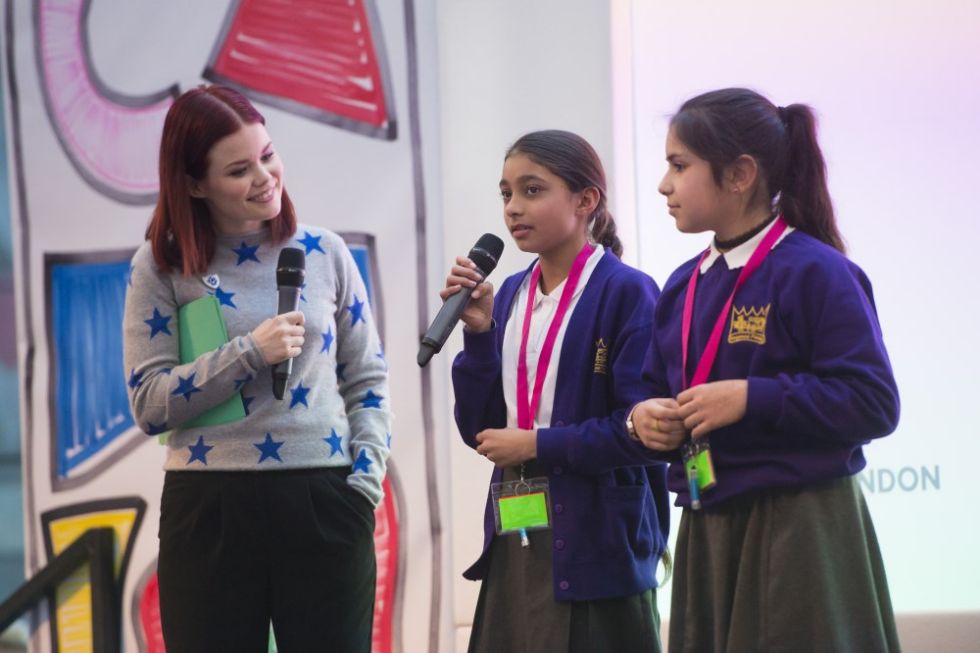